During a campaign rally in Sirisia Market in Bungoma County, Kirwa announced his resignation from the Deputy President William Ruto-led party to join Raila Odinga.

He was officially received by Odinga and his running mate Martha Karua.

“From today I Kipruto Arap Kirwa have resigned as UDA vice chairman and I have resigned because I have seen how democracy is going to be suppressed if we allow the other side,” he said. 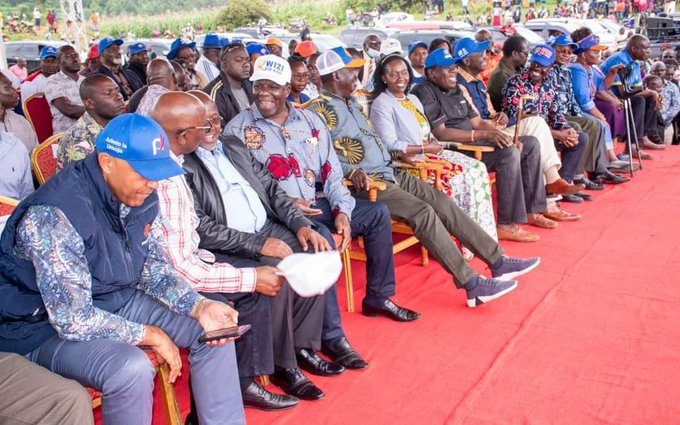 The Former Agricultural Minister stated that in order to ensure that Odinga obtains the 50 pus 1 support threshold he decided to join his political bandwagon saying he believes the Azimio camp will clinch victory.

Kirwa revealed that  his move to leave UDA was influenced by Odinga announcing Martha Karua as his running mate. 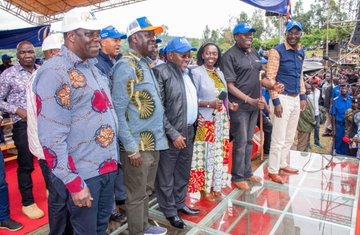 He added that in the last week, he has been contemplating the decision which ultimately he made.

“All of us are hardworking and transformative leadership having worked in the Mwai Kibaki regime.This is the team that will work and deliver as compared to our opponents who give empty promises,” she said.