Upon arrival, the Azimio flagbearer held a meeting at Sosa Cottage in Hamisi subcounty where he met various leaders to strategise on his campaigns in the region.

Raila will later hold a rally to drum up support for his presidential bid ahead of the August 9 polls.

Raila is seeking to galvanise the support of voters in Vihiga County to boost his bid in the region. 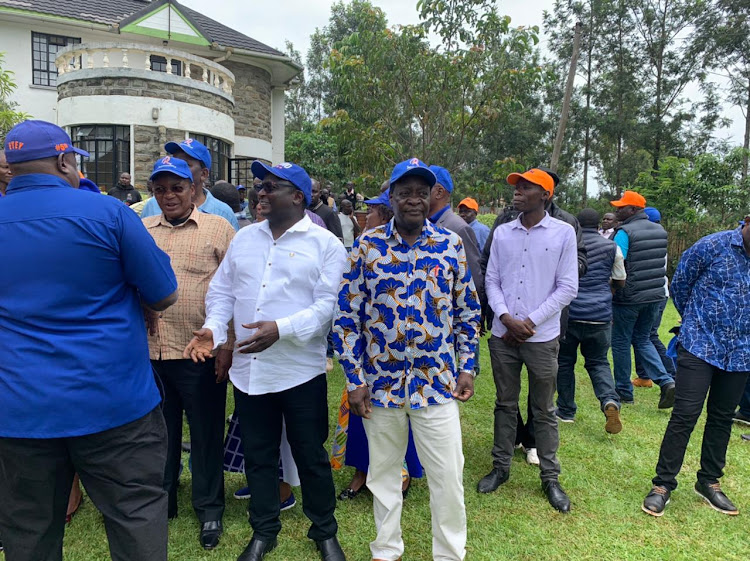 He ​is ​set to hold several campaigns to water down Kenya Kwanza’s influence in the region.

Organisers indicated that Raila was keen to address concerns around zoning in the county.

Vihiga County, Mudavadi’s backyard, has traditionally voted for the ODM leader but the dynamics changed after Mudavadi and Wetang’ula joined Kenya Kwanza.

The entry of the duo into the DP Wiliam Ruto-led outfit could tilt the equation in the DP’s favour as Wetang’ula and Mudavadi pull all stops to deliver at least 70 per cent of the vote from the region for Ruto. 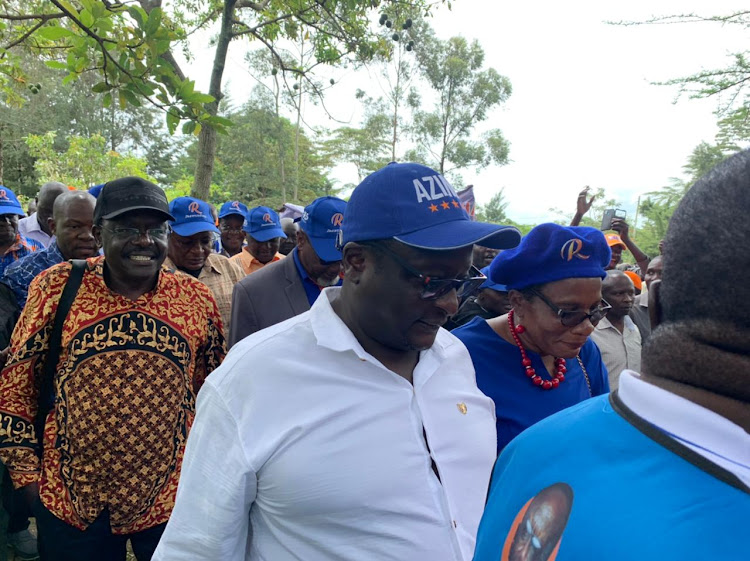