The four were killed in two separate attacks.

In the first incident, the bandits stormed Kasiela in Baringo South shooting dead three people and injured two others.

Kimar said a milk supplier was riding his motorbike back to Mochongoi after supplying milk down the volatile Chemorong’ion and Arabal villages.

“He unfortunately bumped on the bandits at Kasiela who were faster driving away their stolen livestock towards Tiaty, then they killed him,” Kimarar said. 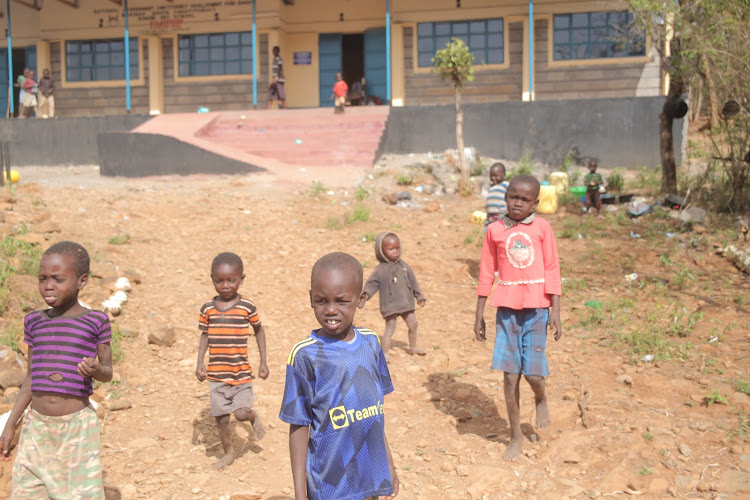 The second incident occurred in Kapturo, Baringo North where the bandits killed one person on Saturday morning.

On Tuesday, bandits laid ambush and killed a herder Laban Katundia, 21 at Kasiela in Baringo South.

He was accompanying fellow herders on patrol the porus borders before meeting his premature death.

So far 10 people have been killed, several injured, thousands displaced and hundreds of livestock stolen by bandits since December last year as banditry menace escalates.