BY CORRESPONDENT,NYERI,14TH FEB,2022-As the clock ticks towards the August 9 General Election, the United Democratic Alliance (UDA) party has embarked on a vigorous campaign to sell its bottom-up economic policy with a series of listening tours.

The party’s Head of Economic Affairs Dr David Ndii and his team spent better part of Monday morning meeting over 2,000 delegates drawn from all sectors of the economy in Nyeri.

Briefing the press on the margins of the talks, Ndii said the move to engage people at the grassroots was aimed at ensuring that locals understand the policy which is the first of its kind in the country.

“The reason why we want people to tell us their problems from their economic point of view is to ensure that they own up the document by understanding and internalizing bottom-up policy,” said Ndii.

He said that the reason why the country’s economy had stagnated was due to the fact that a lot of money is used in development as opposed wealth creation.

“As a country we are listed among five countries that can be auctioned. The reason is that most of the borrowed money is used for development rather than pumping it to create wealth through the common man which is the basis of our policy,” said Ndii. 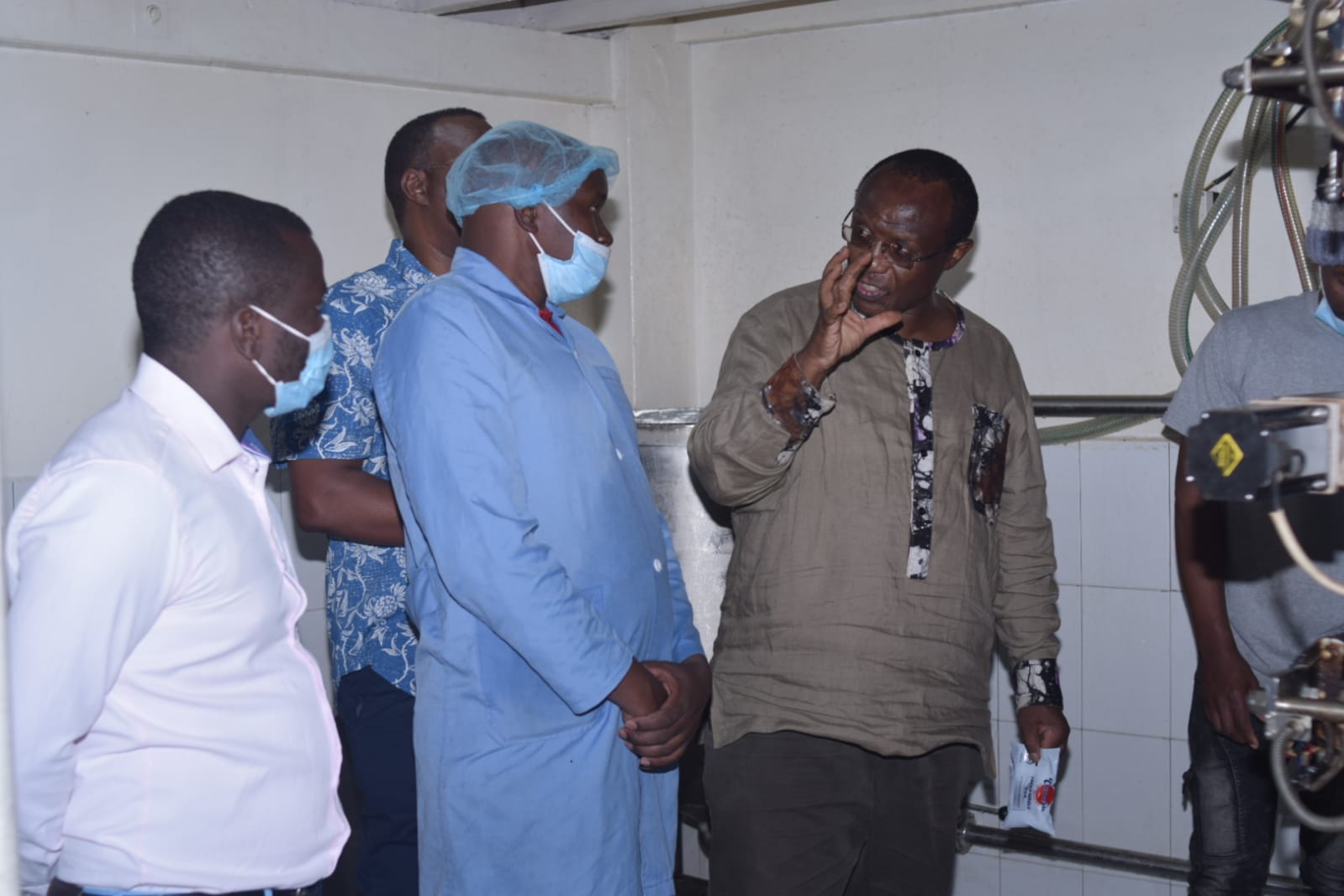 Mathira lawmaker Rigathi Gachagua said that once views from are gathered, they will form the basis for an economic blue print and a commitment between Deputy President William Ruto, who is the presumed presidential candidate for UDA, and the people.

“As Nyeri residents we will present our demands before Ruto. Once we agree we will sign an agreement with him before polls so that if we elect him president, he will have to fulfil as per our agreement,” said Gachagua.