BY KORIR JUMA,NAIROBI,3RD  FEB,2022-Nominated Senator Beth Mugo has lost her husband Nicholas Muratha Mugo who has been undergoing treatment for a while.

She said that his remains will be interred on Friday in an undisclosed location.

“There will be a private interment tomorrow, Friday the 4th February 2022.  The date of his memorial service will be announced later” she said.

The senator said that her husband died on Thursday morning at Nairobi hospital where he was hospitalised after a long illness.

“It is with profound sadness and sorrow, I wish to announce the death of my husband, Amb. Nicholas Mugo, that happened early this morning at the Nairobi Hospital after a long illness,” she said in a statement.

In September 2019, the couple marked the 61st anniversary of their solid marriage in a colourful event that was held in Nairobi, Kitisuru.

The event was also attended by President Uhuru. 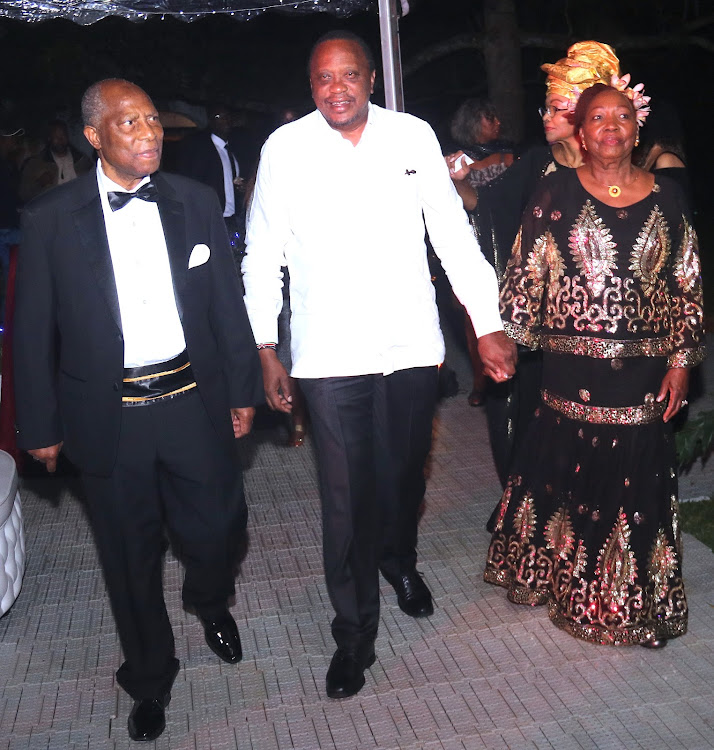 The late Mugo served as Kenyan Ambassador to Ethiopia in 1973, and also worked as represented the country in Sudan, France, and Yugoslavia.