Dr Ruto said Odinga’s politics of deceit has forced his partners to seek protection from the law.

He wondered how Kenyans can trust a leader who cannot be trusted by fellow leaders who have to pass laws to curtail his conmanship.

“If someone is a political conman that laws have to be made to stop him, will Kenyans survive his lies?” he posed referring to recently passed Azimio Bill which prescribed the creation of coalition political parties in changed to the Political Parties Act.

Speaking in Limuru in Kiambu County on Sunday, Dr Ruto asked MPs to prioritise bills that will improve the lives of ordinary Kenyans.

He said: “For you to know Kenya has challenges, last week Parliament passed laws that have nothing to do with improving the economy but to stop Odinga from conning leaders.” 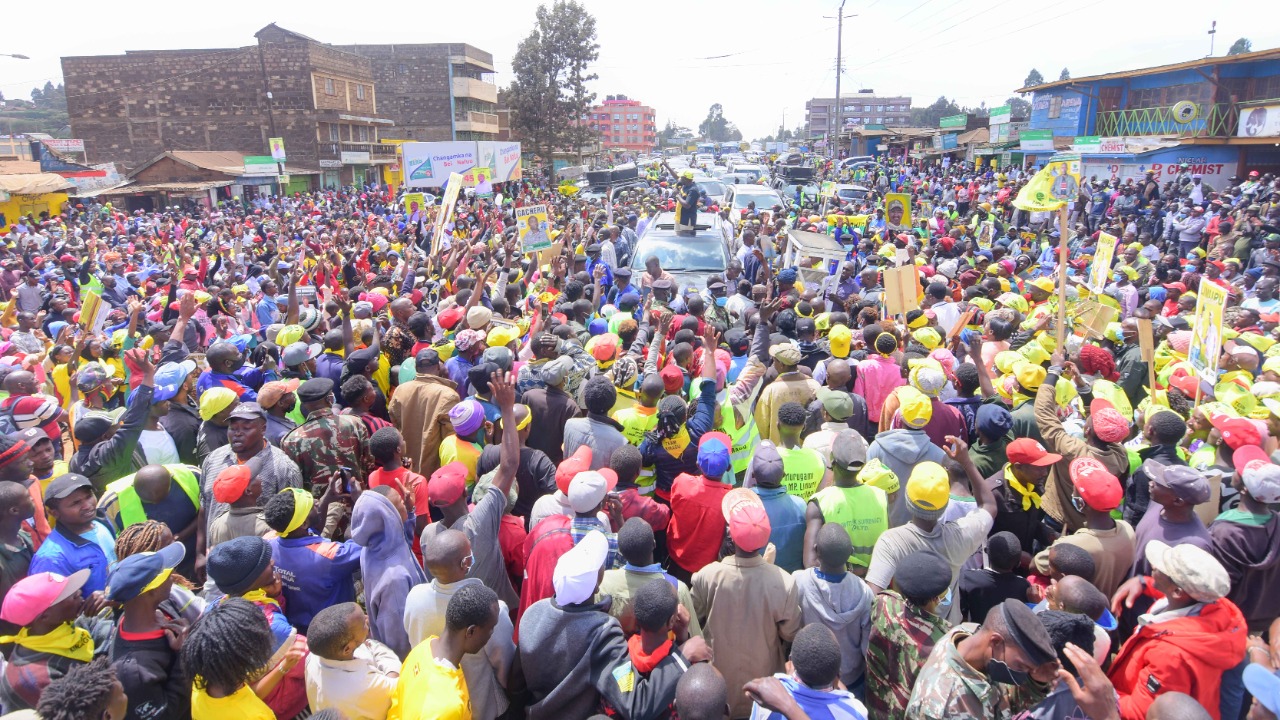 At the same time, Dr Ruto exuded confidence that the partnership between UDA, ANC and Ford Kenya will guarantee them a decisive and irrefutable victory.

He said: “We want to win this election during the first round with over 70 percent of the votes to ensure Mr Odinga has no reason to cause violence, start protests or swear himself in.”

“We believe that an election outcome is determined by the votes of the people,” he said. 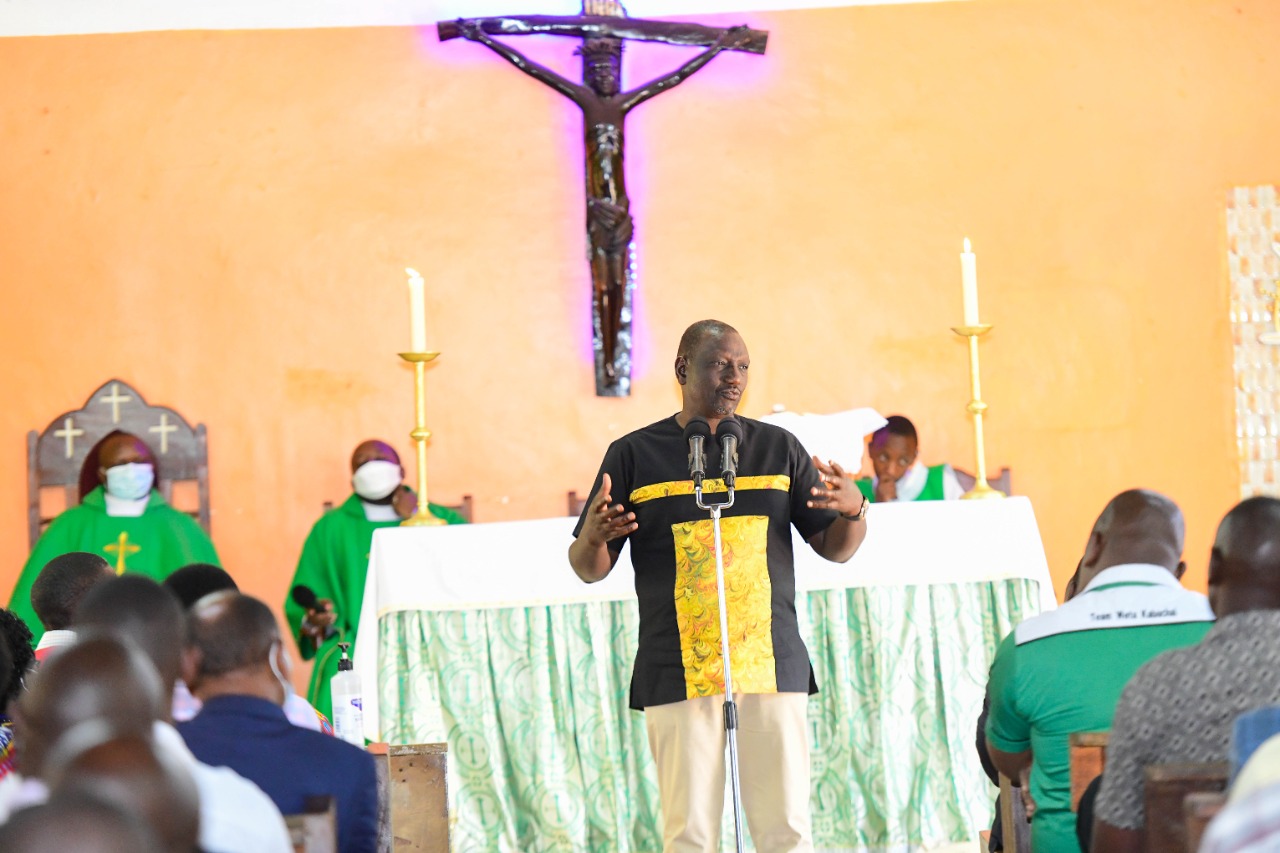 Kalasinga said ANC and Ford Kenya made a conscious decision to join forces with Dr Ruto to move forward the country’s development agenda.

Gachagua Dr Ruto has earned the respect and admiration of many leaders who now support him because of his realistic development agenda for the country.

He said: “We support Dr Ruto because he has come with a practical plan that will lift Kenyans out of poverty.”

Gachagua asked President Kenyatta to reconsider the ban on scrap metal saying he was punishing many for the mistake of a few.

Baya urged Kenyans not to fall for Mr Odinga’s campaign gimmicks saying “he has wasted our time for way too long”.

Ichungwa asked Mt Kenya residents not to fall into ODM’s trap that has now been rebranded to Azimio to hoodwink them.

He said: “Do not be deceived, Azimio is ODM and ODM is Azimio.”

Dr Kithure said Kenyans had settled on Dr Ruto and would not allow President Kenyatta to impose Odinga on them.