BY JOAN WANJIKU,NAIROBI,20TH DEC 2021-Rift Valley Regional Commissioner George Natembeya has said that “proper procedures” were not followed during the construction and handing over of the Lanet Police Station in Nakuru.

Natembeya, who denied knowledge of instructions ostensibly from Interior Cabinet Secretary Fred Matiangi to pull down a plaque bearing Deputy President William Ruto’s name as well as defacing of CDF branding, claimed Ruto’s own supporters could have done it.

The plaque bearing DP Ruto’s name at the station which was funded through the Constituency Development Fund (CDF) under the patronage of Bahati lawmaker Kimani Ngunjiri was pulled down after the he left the station having commissioned the building on Saturday. Ruto commissioned the station in the company of the host MP and a number of local leaders including Senator Susan Kihika (Nakuru), Liza Chelule (Nakuru) and Jayne Kihara (Naivasha)/DPPS

While distancing national administration officials from the incident, Natembeya said that the police were not invited to the handing over ceremony of the station which was constructed to replace an existing wooden structure housing the security installation.

He however could not explain how unknown people could have gained access to a police compound and pull down a plaque as well as repaint a section of the wall to blur CDF branding just a few meters to a manned police station.

“No police officer was in that place by invitation, but you see when the Deputy President visits our area, we are usually given his program to provide security, so all the officers who were there had gone to provide him security not to receive the police station,” Natembeya said.

He added that if the station was being handed to them, the regional police commander, or County Police commander or the Officer Commanding the Police Division (OCPD) would have been there.

The Rift Security boss called on the politicians to avoid politicizing the security issues in the country adding that they had commenced investigations into the matter.

“We should not personalize facilities like those ones… those are the complications that we are now trying to investigate, what really happened, who wanted to sabotage it, is there any local politics involved? In the fullness of time we will know who was behind.” 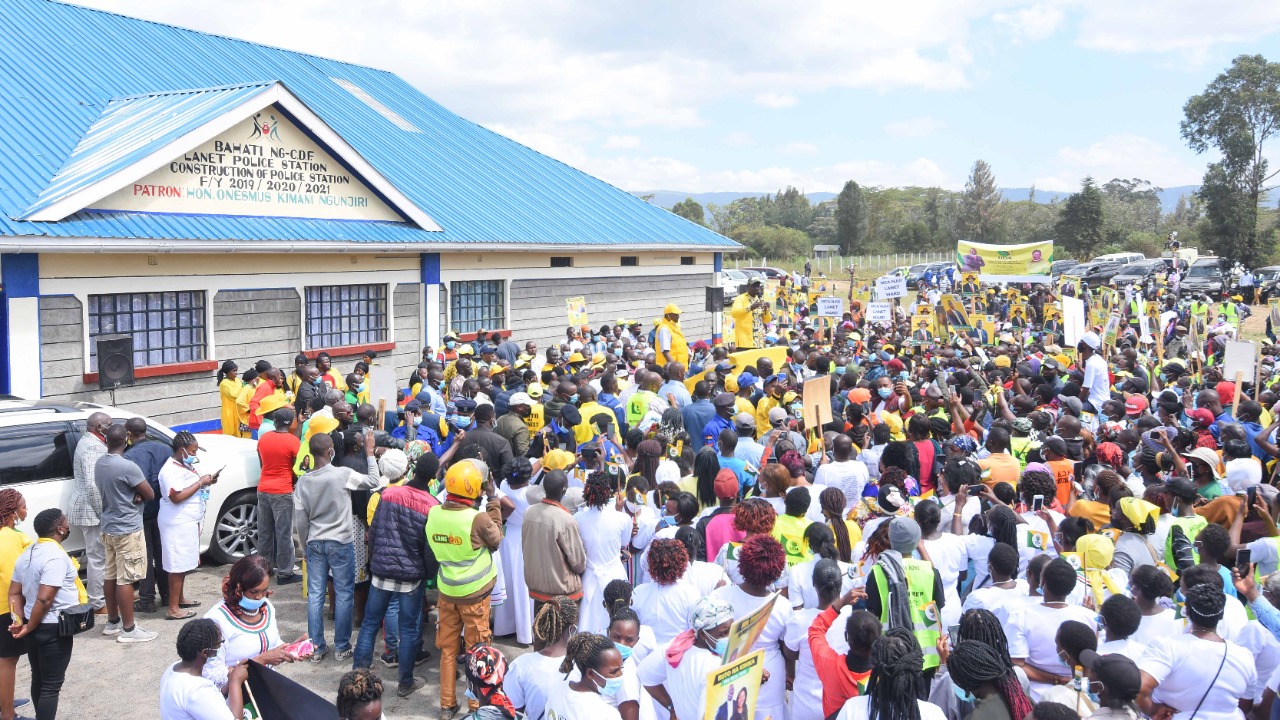 Natembeya suggested that a “proper opening of the facility will be done”.

The incident elicited mixed reactions amongst Kenyans and a section of leaders in the country.

“For the police to be manipulated to vandalize Lanet Police Station after launching it with DP William Ruto truly shows how immature some of us are. According to the CDF Act, all laws were followed and even the branding done as per the Act,” he said.

The unprecedented move is the latest in a barrage of attacks directed at Ruto and his brigade in the rebranded United Democratic Alliance (UDA), an alliance partner in the ruling Jubilee Party which renamed before Ruto took over as its de facto leader. 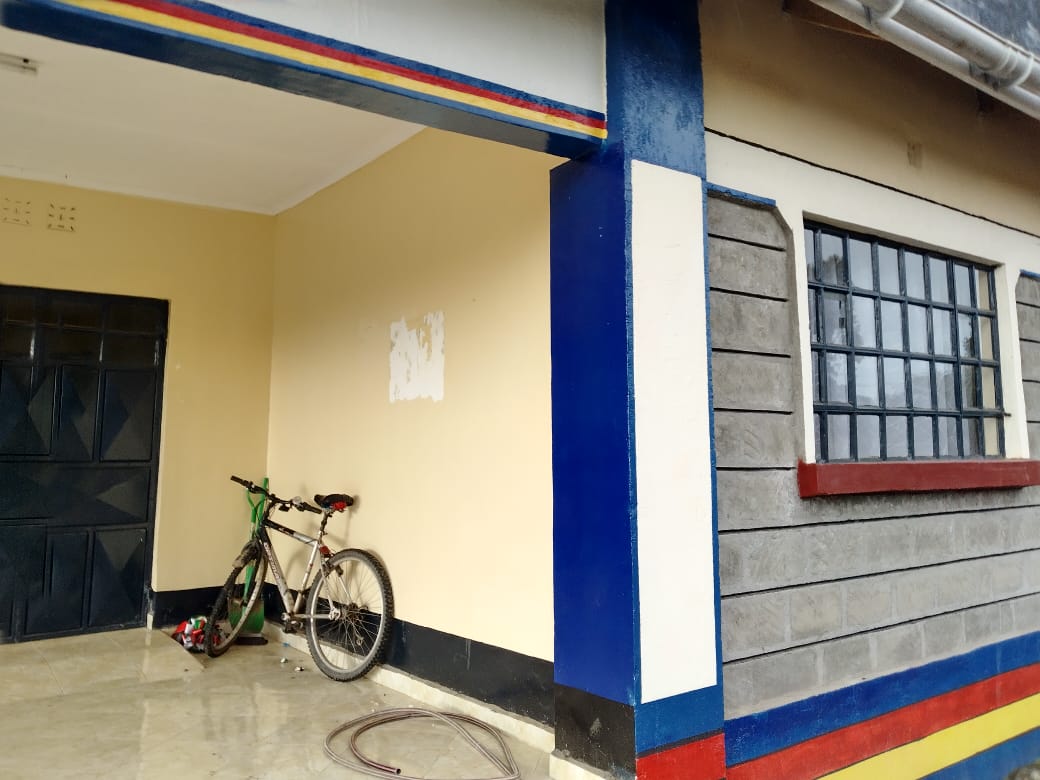 The Saturday incident came in the wake of repeated directives by Matiangi to NGAO officials to maintain loyalty to President Uhuru Kenyatta and “follow in his footsteps” ahead of the 2022 General Election.

Speaking in Kisumu on December 16, Matiangi warned administration officials against disloyalty even as he ordered them to ensure all uncollected Identity Cards are issued to ensure people in the region are able to register as voters.

“How do you expect them to register if you still have the IDs with you? All these cards must get to their respective owners,” he told officials who included chiefs and their assistants.