BY JOAN WANJIKU,NAIROBI,6TH NOV,2021-Kenyans have once again being treated to a sad news of the passing away of Four students from Kirinyaga University. The students were having good time when all of a sudden strong waves started forming. Tze students were swimming in River Kathita which is in Meru County 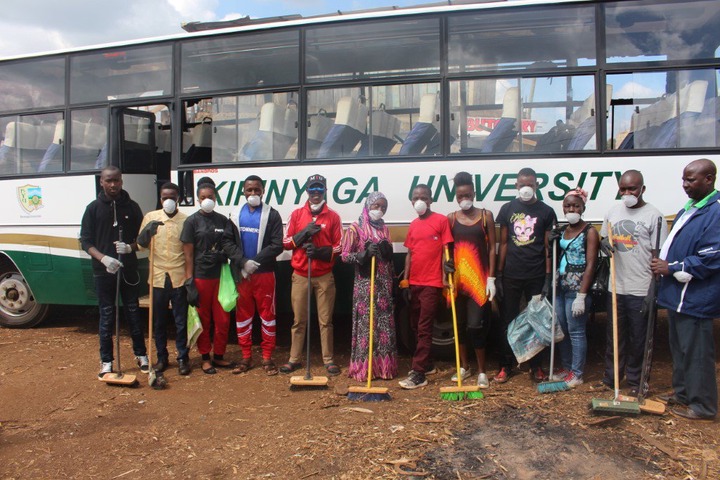 Photo Courtesy/ Section of Kirinyaga Students during a clean-up exercise

The river which is deep is unsafe for swimming and Kenyans have always been warned against using it by Meru County Government. Rescue mission is currently ongoing to search for the four bodies which haven’t been found. 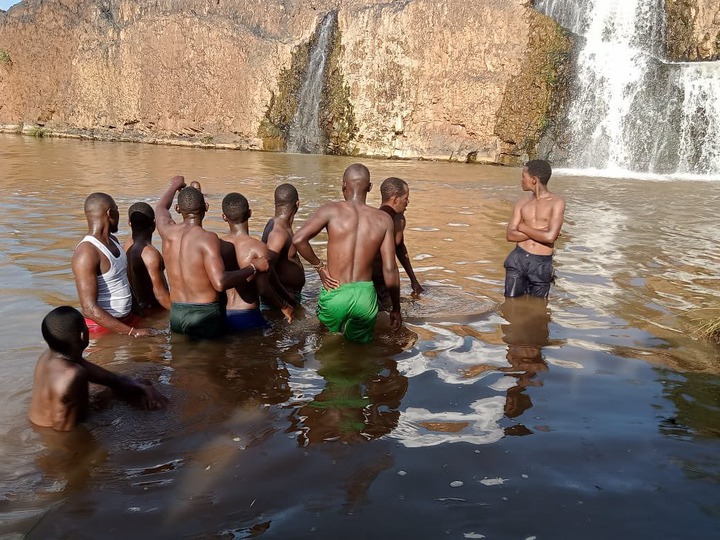 According to Citizen TV, two of the students were lucky to be rescued according to Police officers drawn from Tharaka Nithi County. Previous cases of students drowning in rivers while on school trips have been reported severally. Schools should take extra precautionary measurements when it comes to tours to avoid putting lives of learners at risk.