BY SAMSON MBII,NAIROBI,8TH AUG 2019–News out of London say that Chelsea have accepted an £8 m offer for David Luiz to join Arsenal.

According to BBC Sport, Luiz is set to do his medical at Arsenal today ahead of completing what will be a two-year deal.

“Arsenal have agreed an £8m deal with Chelsea to sign defender David Luiz on a two-year contract. The 32-year-old Brazil international, signed a new two-year Chelsea deal in May, will have a medical at Arsenal on Thursday,” reported the publication.

Arsenal have agreed an £8m deal with Chelsea to sign defender David Luiz. 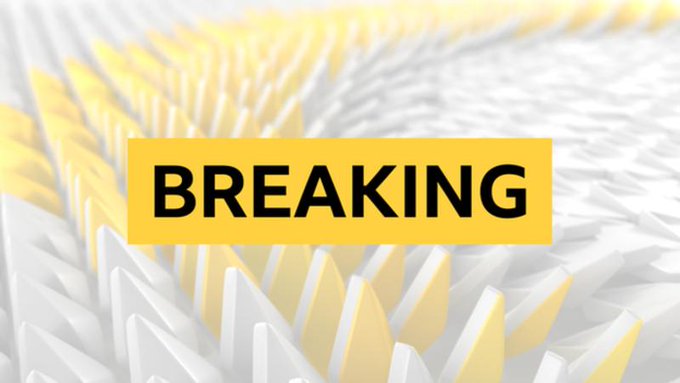