Oneal Ron Morris. © Miami Gardens Police Department / AFP
BY AFP/UPESI NEWS REPORTER,NAIROBI,29TH MARCH 2017-A fake cosmetic surgery doctor who injected toxic materials including super glue into a patient’s buttocks, causing catastrophic injuries, has been sentenced to 10 years in a US prison.
Oneal Ron Morris, of Coconut Creek, Florida, accepted a plea deal on Monday after facing the prospect of a jury trial over the manslaughter of former patient Shatarka Nuby, as well as charges of practicing medicine without a license. 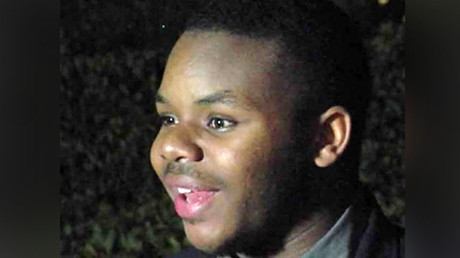 According to a Broward County court affidavit, 31-year-old Nuby died at Tallahassee Federal Correctional Institute on March 17, 2012, from “acute and chronic respiratory failure.”

An autopsy on her body said the cause of death was due to a “massive silicone migration as a consequence of cosmetic silicone injections of the buttocks and hips.”

Morris, who has faced a spate of medical malpractice accusations in recent years, was accused of causing the victim’s death by carrying out unlicensed buttock enhancements.

Before her death, Nuby gave a sworn recorded statement to an investigator from the Florida Department of Health in which she described receiving 10 body enhancement injections from Morris between 2007 and 2011.

In one instance, $2,000 was reportedly handed over by the now-deceased victim to acquire the bootleg treatment. The victim also recounted suffering severe medical problems like hardening and discoloration of skin prior to her death.

Referred to by some patients as ‘Duchess,’ Morris is said to have carried out the procedures at private residences, using “foreign substances” like superglue, cotton balls and mineral oil.

Morris, who is a transgender woman, is currently being held in the Main Jail of Broward County Courthouse, according to the local sheriff’s office. Appearing in court on Monday, Morris denied injecting “any human with any type of unknown substance.”

The 36-year-old is expected to serve her sentence in a men’s prison.